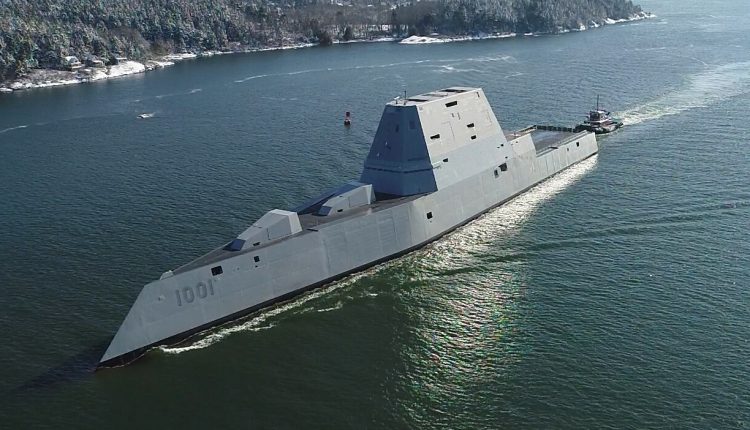 One of two gas turbines onboard USS Michael Monsoor which is the second Zumwalt Class Destroyer built by Bath Ironworks Shipyard, has been replaced.

Because of the ubnormal vibration detected during Sea Trials, two main propulsion turbines have been examined and one was found to be damaged by a foreign object. Based on this finding, replacing the damaged turbine instead of repair was the selected Course of Action, based on the evaluation conducted by Navy Command. 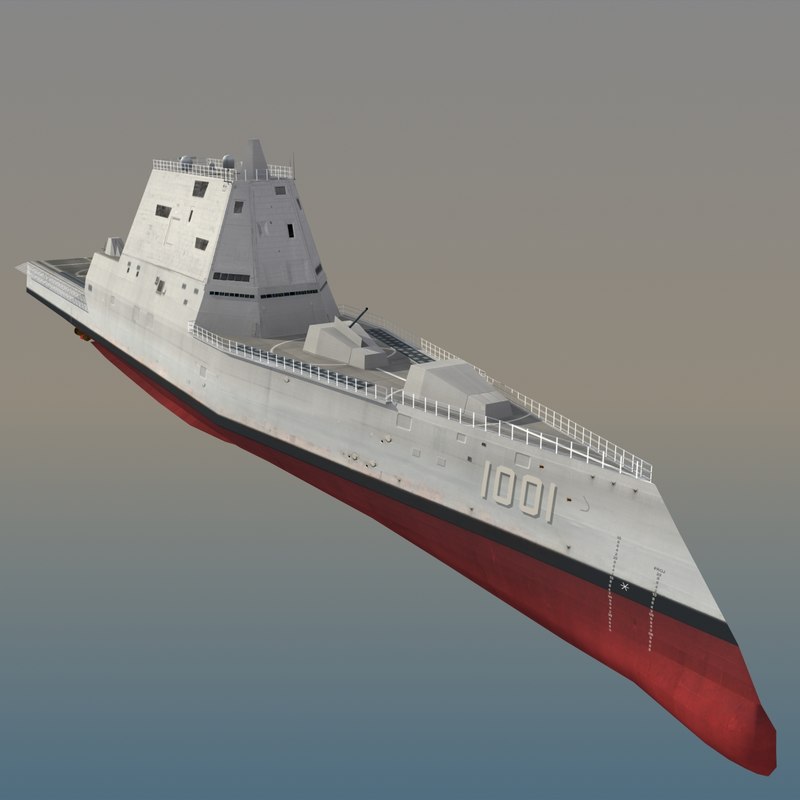 15 tons weighing gas turbine which is manifactured by Rolls Royce, is extraced from the ship with many difficulties, and the new one is installed again with a troublesome operation.

Rails and lifting equipment installed inside the ship for this operation, also delayed training routines of the ship which is delivered to Navy and about to be put in service in November 2018.

It is deemed as the most important feature of Zumwalt Class Destroyers to have 78 megawatt electric power generated by 2 main and auxilary Gas Turbines.

This electric power can be used for both propulsion system and combat systems in an flexible archictecture.