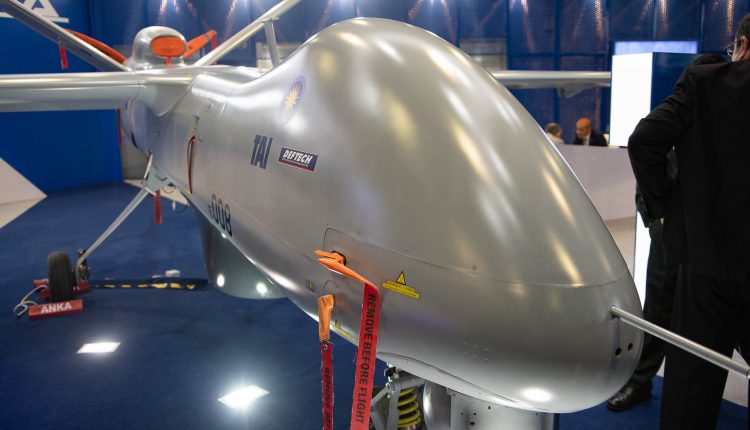 We might hear an important news about ANKA very soon, which is a UAV  developed by TAI and deemed to be Turkey’s national pride.

After TAI and Malaysian DEFTECH signed a cooperation agreement during International Defence Industries Fair 2017 (IDEF-17) , exportation efforts between these companies are about to reach the final stage.

It is also known that, TAI is one of the most important contractor candidates for Endonesian Armed Forces UAV Project. ANKA, which is developed and produced nationally with Turkish technology, is about to fly Asian Pacific skies