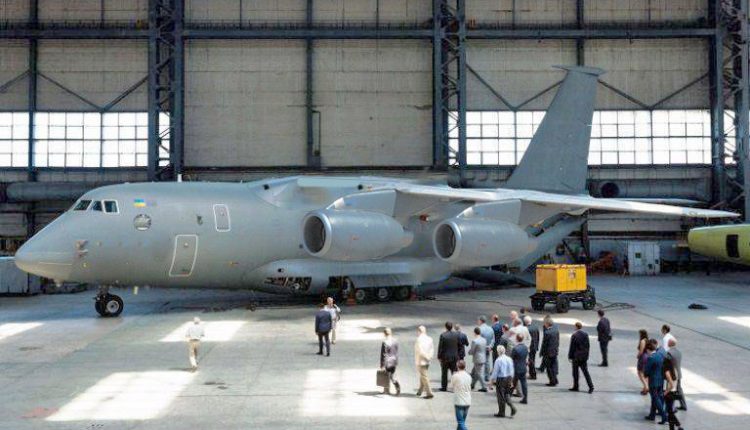 Turkey and Ukraine committed negotiations about Antonov AN-188 Aircraft

Turkish and Ukrainian Authorities declared, both sides are willing to participate this Project, althouh it has a complex structure. Short Take-off and Landing (STOL) version of this aircraft was introduced in Eurasia Show 2018 Aviation and Aerospace Fair on 25-28 April 2018.

SSB (Turkish Presidency of Defence Industries), TAI  (Turkish Aerospace Industries), Antonov and Ukrainian Ukroboronprom firms are declared to be programme partners for this Project. A Turkish team will be visiting Kiev, Ukraine in order to examine Production Lines as the next phase of the Project.

New AN-188 aircrafts will have several operational capabilities such as landing on short strips like 600-800m. Aircraft is supposed to be reaching 800 km/hr speed depending on the engine type,  and operating within 12.100 m altitude and 7.700 km range.