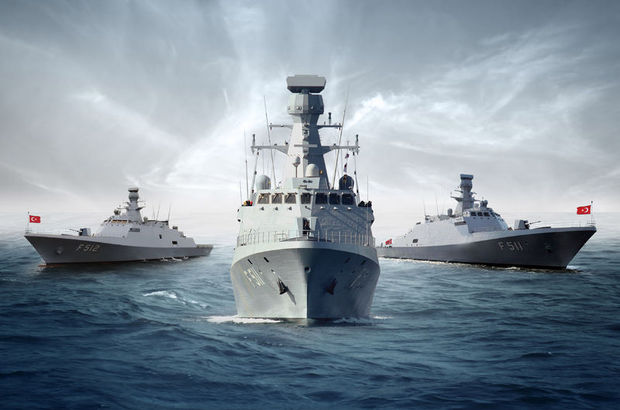 Turkish Navy commenced a new effort which might end up changing the power balance in Mediterranean Basin. There is a news update online, stating Turkish Navy Command submitted a suggestion to Turkish Ministry of Foreign Affairs about building a Naval Base in TRNC. Turkish Navy is known for keeping military presence in this area with naval units which temporarily based in TRNC ports but now aiming to be based permanently.

Eastern Mediterranean is a Red Line for Turkey

Political developments of last 10 years made Eastern Mediterranean much more important for Turkey. Turkey has always been in an endeavor to be an active player in the area by sending a message to the World by military presence in Cyprus. Authorities states that USA-Israeli cooperation increased its efficiency during the period starting with Arab Spring and Syrian Civil War and this situation made it essential for Turkey to take new precautions since Eastern Mediterranean’s importance is growing in the new World order. All countries of this area are taking strategic actions accordingly. But building a new Naval Base in TRNC seems to be changing regional balance of power.

Turkey is not giving up determination about Exclusive Economic Zone (EEZ)

Turkey wants to send a message to the World showing her determination about defending energy sources by means of military presence if necessary, who also showed her interest in the energy sources by putting new Seismic Survey and drilling ships into service.

Building a Turkish Navy base on Cyprus also plays an important role for Turkey in order to prevent Cyprus from becoming a monopolar island, and Turkey seems to be determined to exercise every right based on international law.