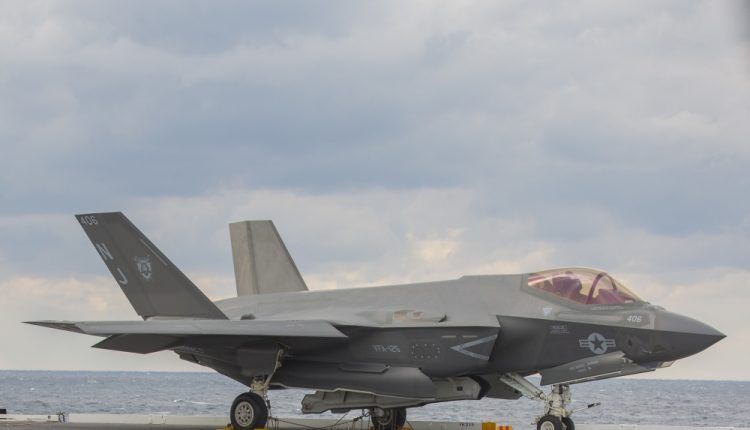 F-35C Lightning II Joint Strike Fighter (JSF) which is launched from aircraft carrier USS Abraham Lincoln (CVN-72) damaged during air-to-air refueling. This is the first official record in the history for JSF damage. USNI News confirmed with US Navy Officials that the incident took place on 22 August 2018, during training activities.

US NAVY officials declared that engine of the F-35C was damaged during the air to air refueling with a F/A-18F, because of a piece broken off the refueling equipment and ran into the engine, F-35C landed on the aircraft carrier and F-18 returned back to Naval Air Station Oceana safely after the incident, and an investigation commenced right after the safe landing of both aircrafts.