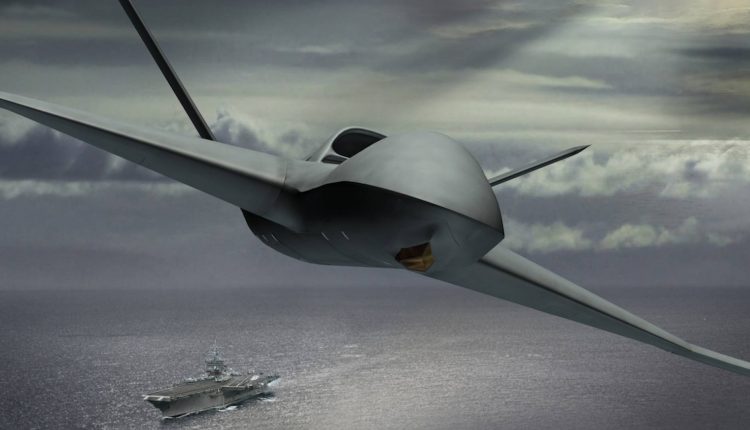 US Department of Defense FY2019 Budget is signed by President Trump at a ceremony held on August 13. The amount allocated for Unmanned Aerial Vehicles in the budget drew attention which is 9.6 billion dollars.

The detailed report focusing on the budget allocated for Unmanned Vehicles is prepared by The Association for Unmanned Vehicle Systems International (AUVSI) and can be found at this link. We would like to remind that, it is necessary to have an un-paid account which only requires an email address in order to download this report. Also please be informed that this particular report is highly recommended to be reviewed considering the detailed information and important graphics it includes.