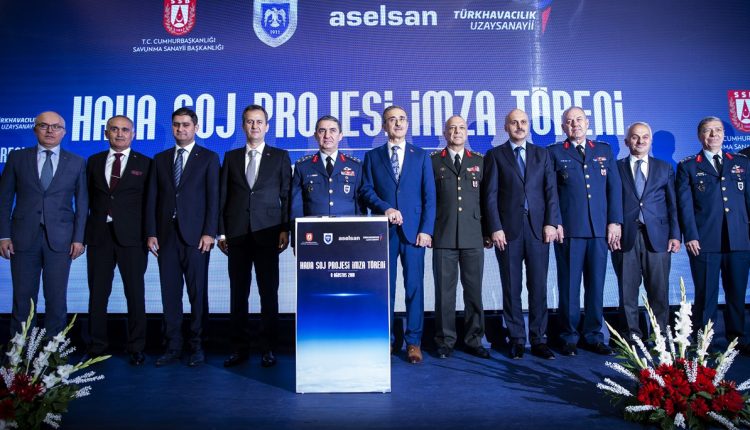 4 Electronic Warfare Aircrafts (HAVASOJ) will be built for Turkish Air Forces in context of the contract signed by Turkish Undersecretariat for Defence Industries (SSB) and ASELSAN on 9th of August, 2018. First Aircraft is planned to be in service in 2023 in accordance with the project schedule.

HAVASOJ Project is deemed to be a great step for Turkish Armed Forces’ Electronic Warfare capabilities and based on KORAL system which is developed for Turkish Ground Forces.

For development of the Project which was introduced by ASELSAN during the International Defence Industries Fair (IDEF) in 2017,  TUSAŞ (Turkish Aerospace Industries) will be joining the Project as a program partner.

This kind of Technologies and platforms are developed by very few Countries and this is a great opportunity for Turkish defence industries.